Newest, beautiful, single women now added for week of Wednesday, 24 November, 2021 - Tuesday, 30 November, 2021
During this COVID-19 crisis, be assured we are still working daily to ensure your success!

Costa Rica Culture and History | The Story of the Rich Coast 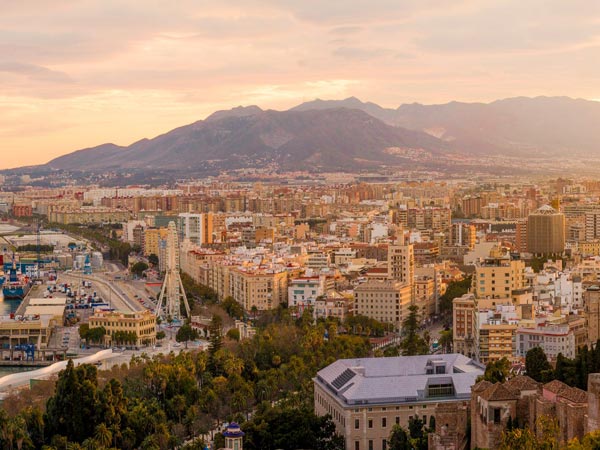 Dive deep into the depths of the colorful Costa Rica culture and its rich history.

The Republic of Costa Rica has been home to many groups of people over the centuries, even before the Spanish colonization. Civilization on the land of Costa Rica dates back tens of thousands of years, and those tribes and peoples have influenced and helped shape the Costa Rica culture and traditions that are adhered to by the citizens of the country today.

If you are ever planning on taking yourself for a quick Costa Rica vacation, you might want to know the history of the place first so you can fully appreciate the nation that it is today. And to fully dive into the history of Costa Rica, we first have to travel back in time, around 15,000 years ago.

This brief history of Costa Rica shows that the country has had its speed bumps along the way, but today it is more stable than ever. The Costa Rica women and men of today are prideful of their country’s traditions and cultures and it is a sight to behold for yourself.

Today, there are over 5 million people who inhabit the land, with over 300 thousand of them living in Costa Rica’s capital. The land is full of amazing places and attractive, decent people whose souls are rich in culture and epic in history. Be sure to check out the nation of the Rich Coast soon!

Newest, beautiful, single women now added for week of Wednesday, 24 November, 2021 - Tuesday, 30 November, 2021
During this COVID-19 crisis, be assured we are still working daily to ensure your success!